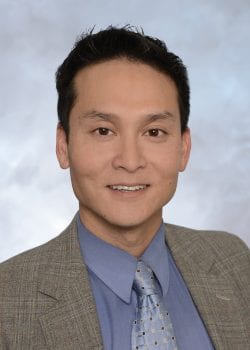 Henry joined the Long Beach Area Council in 2017. Henry Pham grew up in Orange County and was active with Scouting at a temple as a youth. He became an adult leader in the Boy Scouts and Venturing program for 7 years before joining the Scouting profession in 2015.

A Cal Poly Pomona University alum, Henry loves being involved in his community and enjoys cultural and traditional activities. Henry’s prior experience was in education and has always, in one way or another, serving the public in his career.

When not working with the youth and volunteers, Henry is out with a backpack to explore the world, picking up various ways to say “hello” in different languages, capturing moments with his camera, or sharing experiences with others. Henry respects the Scout movement and way of life and believes its mission will better equip our youths to become future leaders in the community.