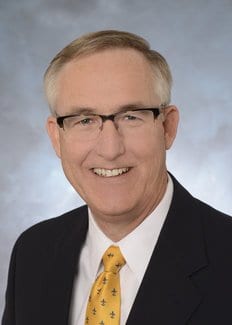 CONNECT WITH JOHN ON LINKEDIN

John became Scout Executive/CEO of the Long Beach Area Council in 2009. He began his Scouting career in the Orange County Council in 1989 as a District Executive, serving various communities in Orange County. In 1993 he became Field Director and supervised five districts in urban areas. In 1997 he was promoted to Program Director and served as staff advisor to the National Jamboree, Scout-O-Rama, Wood Badge, council training, advancement, and activities committees.

John was promoted to Director of Support Services in 2000 and was responsible for the administrative and budgetary functions of the council. In 2005, he assumed the position of Director of Facilities in charge of all council properties and capital development.

John is a graduate of California State University, Fullerton with a BA in Criminal Justice. John and his wife Chris live in Huntington Beach with their daughter Katie.